How much does a cremation funeral cost? 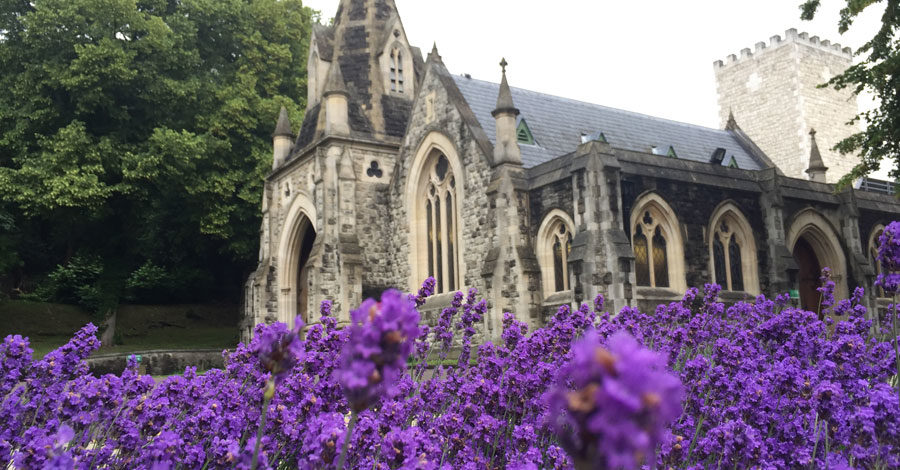 When planning a funeral, you obviously want to ensure that everything is handled professionally to ensure the send off is dignified and properly conducted. You also generally have to work to a budget, whether that money comes from the estate of the person who has died or you are paying for it yourself.

There is much confusion over how much a cremation funeral in London costs, because there is unfortunately little transparency of pricing from funeral directors. Also crematorium fees differ significantly from one area to another, plus many people are not aware of doctors’ fees that are payable in many cases.

So in this article we will clarify exactly how much a cremation funeral costs.

For most cremation funerals, as a starting point there are three sets of costs to take into account:

Doctors’ fees: these are fees charged by doctors for signing the required cremation certificates. There are two medical forms to be signed (Cremation Forms 4 and 5) for which doctors will generally charge a set fee of £82 each, which means a total of £164 is payable. If the death has been reported to the Coroner and there is an investigation, then these fees are not payable.

So these three sets of fees together can add up to anywhere between £2,300 to £3,600 and are usually payable to the funeral director. The funeral director will include the third party costs (such as doctors’ fees and crematorium fees) in the total bill as disbursements which means costs that they pay on your behalf.

Additional costs to consider for a cremation funeral

The figure above may not include essentials such as a coffin and hearse transport. In addition to this, you may also wish to add other optional elements to the funeral such as limousines for the family, funeral flowers, an order of service booklet, a photo tribute and a celebrant or minister. Plus you may also be hosting a reception for the mourners afterwards, possibly with catering and drinks. And depending on what you decide to do with the ashes, there may be other costs involved – see ashes options.

So it’s easy to see how the cost of a cremation funeral can mount up. According to the Sun Life Cost of Dying Report 2018, the average cost of a basic cremation is £3,744 – but this is for the whole of the UK and there are significant regional variations, the figure given in the report for the average cremation cost in London is £4,222.

At White Rose Modern Funerals, we focus on providing transparency of costs and flexibility and choice when it comes to making the funeral arrangements.

A typical White Rose attended Personalised Cremation (often with a celebrant or minister officiating, order of service booklets and a larger group of mourners present) will cost in total around £3,000 to £3,500.

Families who prefer a more simple No Fuss Cremation (family-led, early morning, with a small private gathering) can expect to pay around £2,000 in total.

And for those who wish to have an unattended Direct Cremation (i.e. without a service or mourners), the total cost can be as little as £1,400.

These costs include everything required for the cremation funeral, including the coffin and hearse / private ambulance transport. Any funeral reception costs would be additional. There are many ways to save money on funeral costs by making wise choices that do not mean cheapening the funeral. A low cost funeral can still be a ‘good funeral’ – and an expensive funeral does not necessarily make it better.

If you would like a quote for a cremation funeral, please get in touch with the team at White Rose Modern Funerals and we will be happy to discuss your requirements. Speak to Nick or Jacqui on 020 3281 1045 and we can advise you on how you can ensure that the funeral meets with your requirements without breaking the bank.