Direct Cremation – is it the answer for a No Fuss funeral? 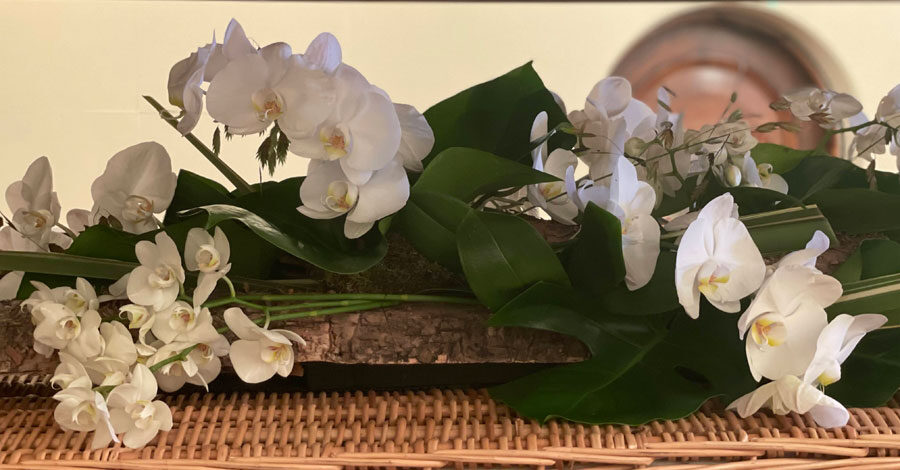 “I don’t want any fuss, just stick me in a cardboard box and be done with it!”

Many times we hear this response when people are asked the question about their own funeral – or when faced with a genuine end of life situation with terminal illness.

Digging a little deeper, it’s often more about what they don’t want rather than just being disposed of in a cardboard box! From our research we know that people don’t want too much fuss or expense. They also don’t like the idea of being on parade when dead – the tradition of a man in a top hat they’ve never met leading a hearse procession and a sombre funeral ceremony that probably wouldn’t reflect their style in life.

A current trend that aims to answer these thoughts is the heavy direct marketing and TV advertising for Direct Cremation – a funeral without a service. “I don’t want a funeral, all that expense, I’d rather the money was spent on the grandchildren”. These adverts show a happy party celebrating a person’s life.

If only death were this simple. As funeral directors we witness all manner of death from the natural ending after a long life, terminal illnesses across all ages to the unforeseen tragedies. When death happens, it is usually utterly overwhelming for family and friends, even when a death has been expected.

And this is where a funeral may be important. Not for how it looks, but for the sense of ritual that can help family and friends adjust to a new reality that life has changed.

A funeral does not have to be ‘either, or’ – either traditional or pure cremation of the body without anyone attending. It was our own frustration at these limited options that led us into the funeral profession. This was not with the view to abandon tradition, we lead many traditional style funerals, we also undertake many direct cremations – but to offer more choices and flexibility to help families find a meaningful way to say farewell that is right for them.

No fuss does not have to mean an unattended funeral, there are beautiful ways to hold a simple family farewell and minimise costs. If you are faced with planning a funeral do call us on 020 3281 1045, at White Rose Modern Funerals we are here to help you.

Previous PostPre-paid Funeral Plans - are they the answer?
Next PostMaking funerals greener